Each year near Halloween, the Treasure Coast Humane Society sponsors a fundraiser they call the  “Mutt March.”  Dogs and their people meet in Memorial Park in costume.  There are a number of activities, including a parade. Sailor wore his Halloween costume, a sailor suit. We met Aunt Smoochie there along with her boyfriend, a Goldendoodle named Bo. Below are a few of our favorite costumes. 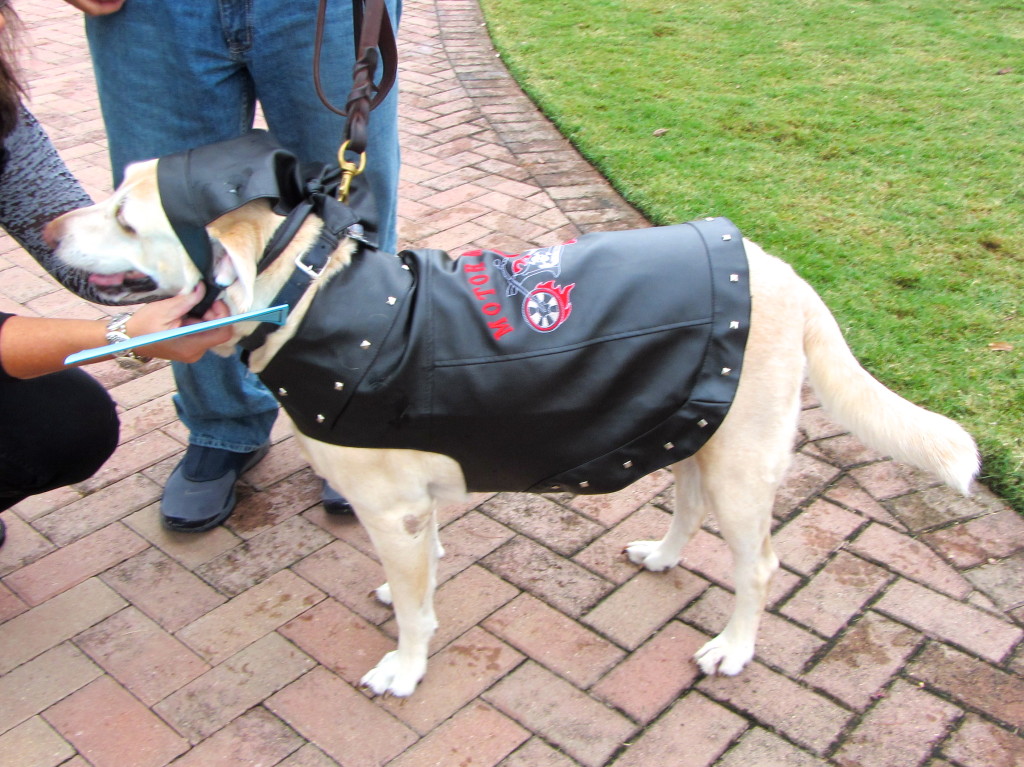 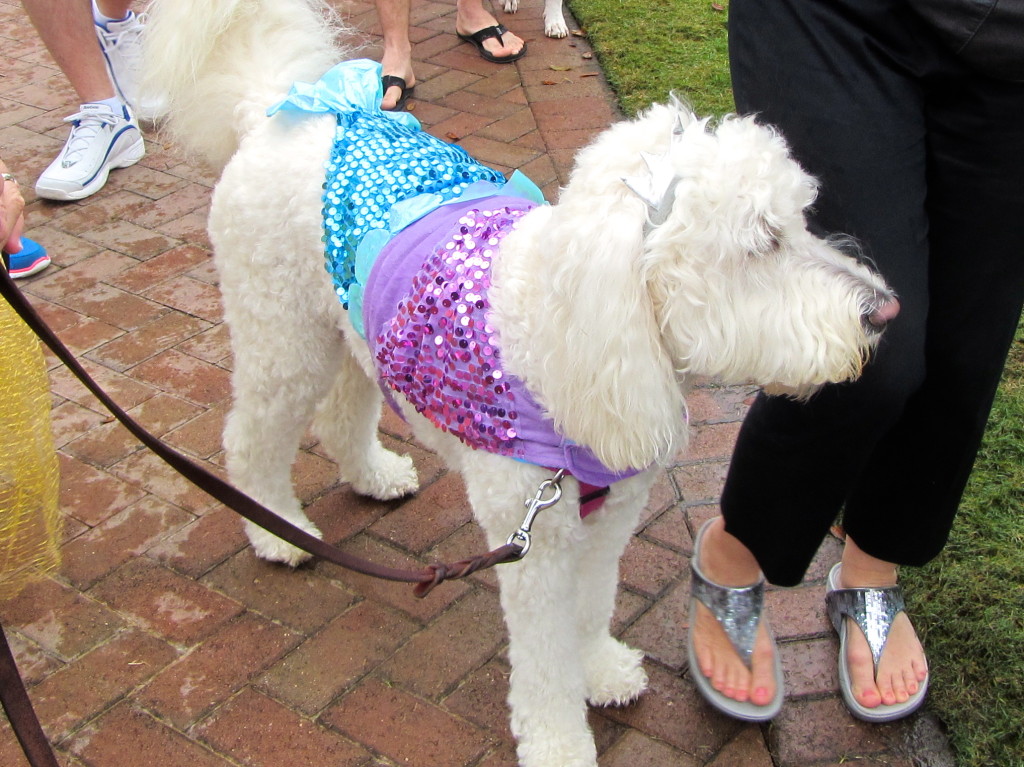 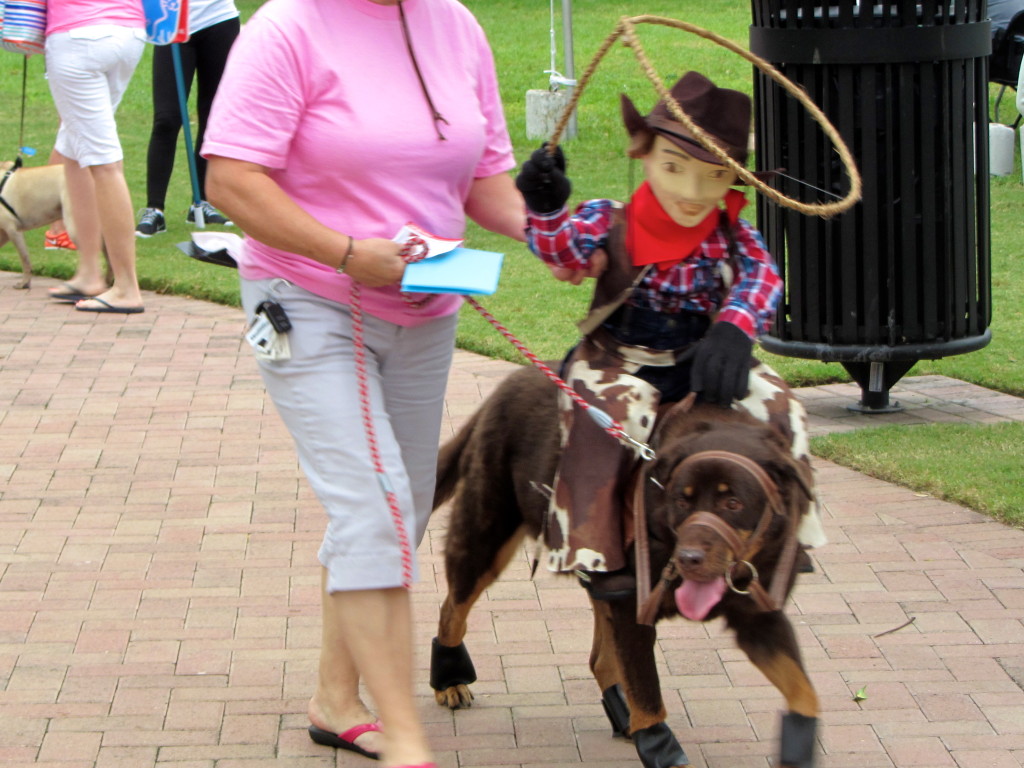 DOG PRETENDING TO BE A POODLE 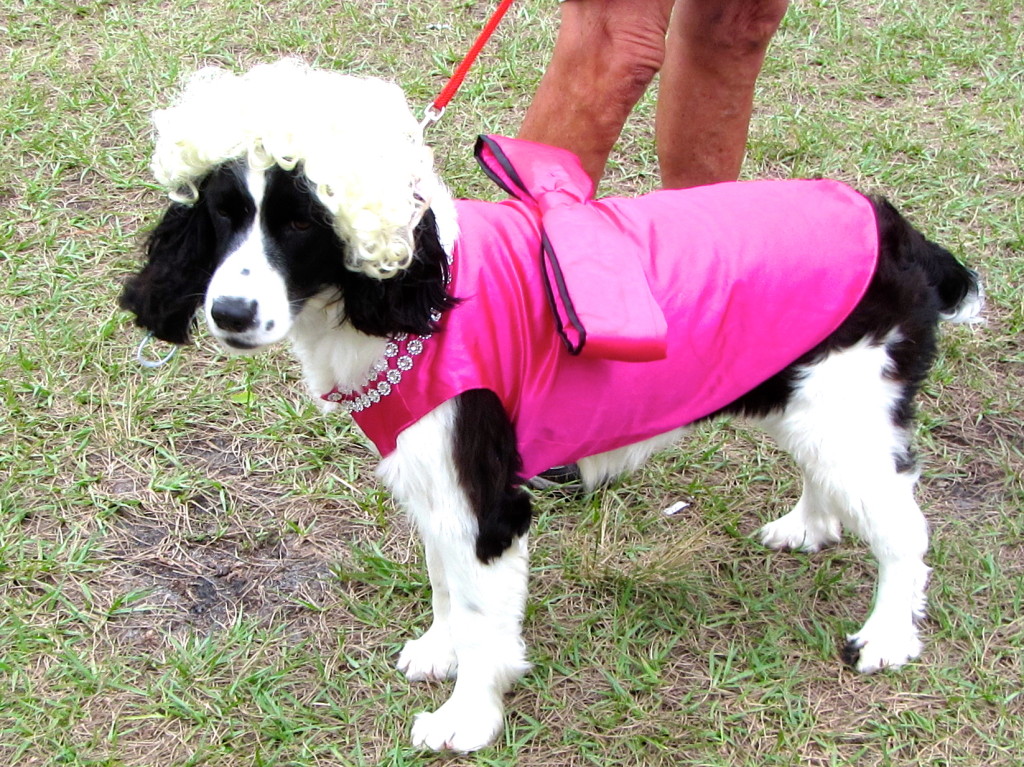 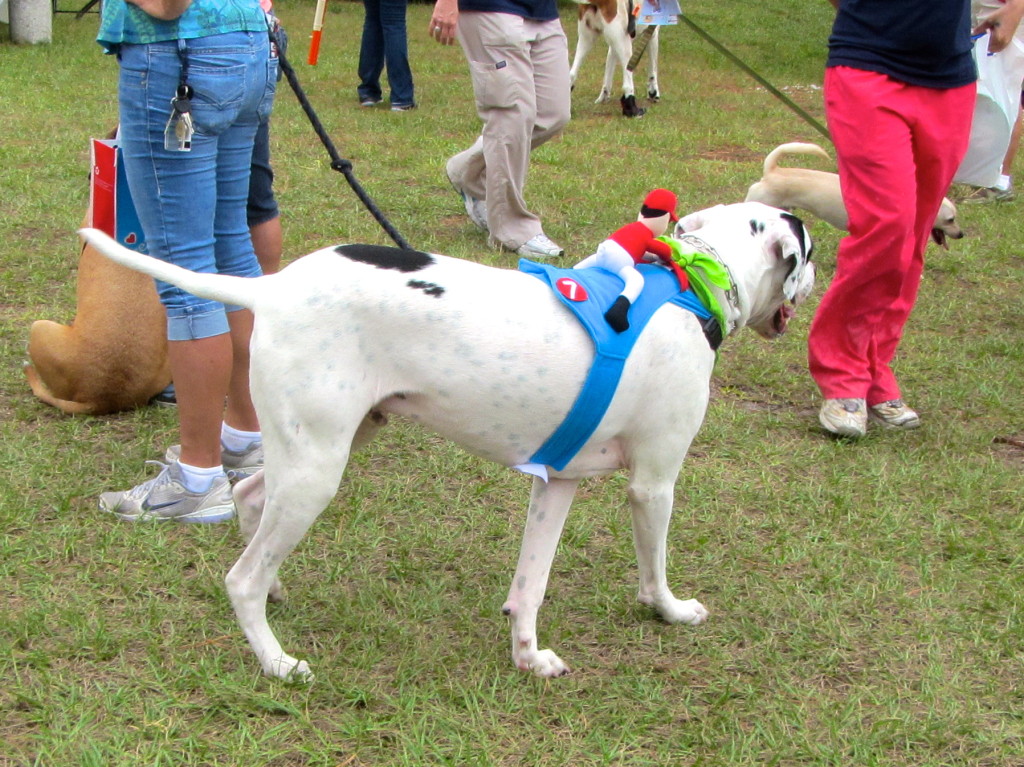 THE MUTT PARADE (Sailor is at the front with a Portuguese Water Dog behind him.) 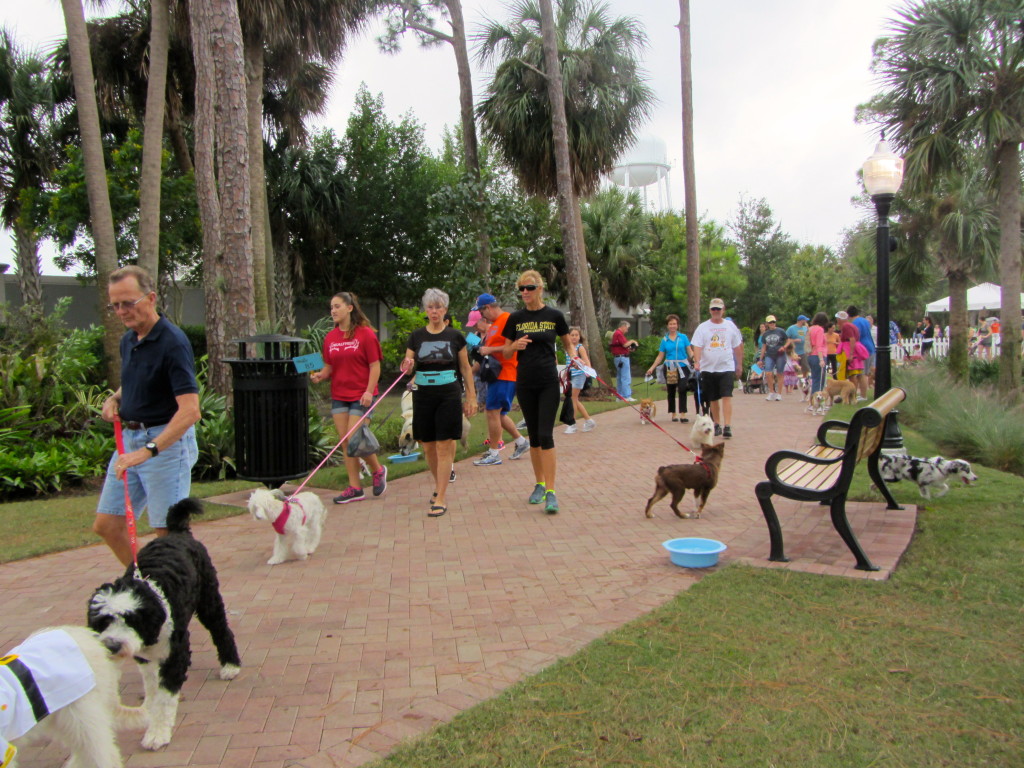 SAILOR AND MARK IN THE PARADE 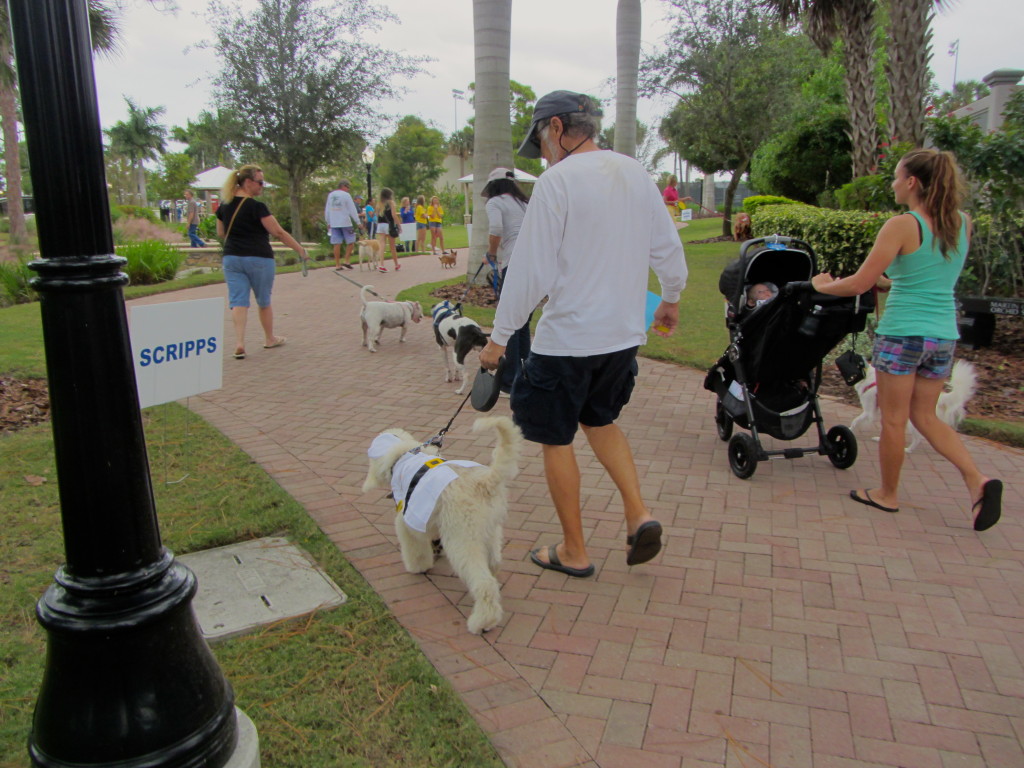 One of the activities was a race.  We didn’t enter Sailor, but Sailor’s Aunt Smoochie and her boyfriend Bo were in it.  Here is a video of the race.

Since this is really a cruising site, we will write most of Sailor’s Adventures in this part of the website.  Here are links to the October blog entries about Sailor: